During this pandemic, medical professionals, government officials, the media, and Mennonites themselves have raised the issue of neighbourliness. As we’ve been encouraged to make sacrifices for the protection of others, people have been asking: are Mennonites good neighbours? Future generations will pass judgement on this specific moment of crisis, but an argument can be made that historically we haven’t concerned ourselves too much with the welfare of our non-Mennonite neighbours. This doesn’t mean that we haven’t helped in times of need; however, it is safe to say that Mennonites have a long tradition of focusing on the well-being of our own communities, circulating resources, compassion, and respect internally. While this detachment from the world served to create strong ties among us, it also limited exchanges and connections with those outside our ethno-religious communities. 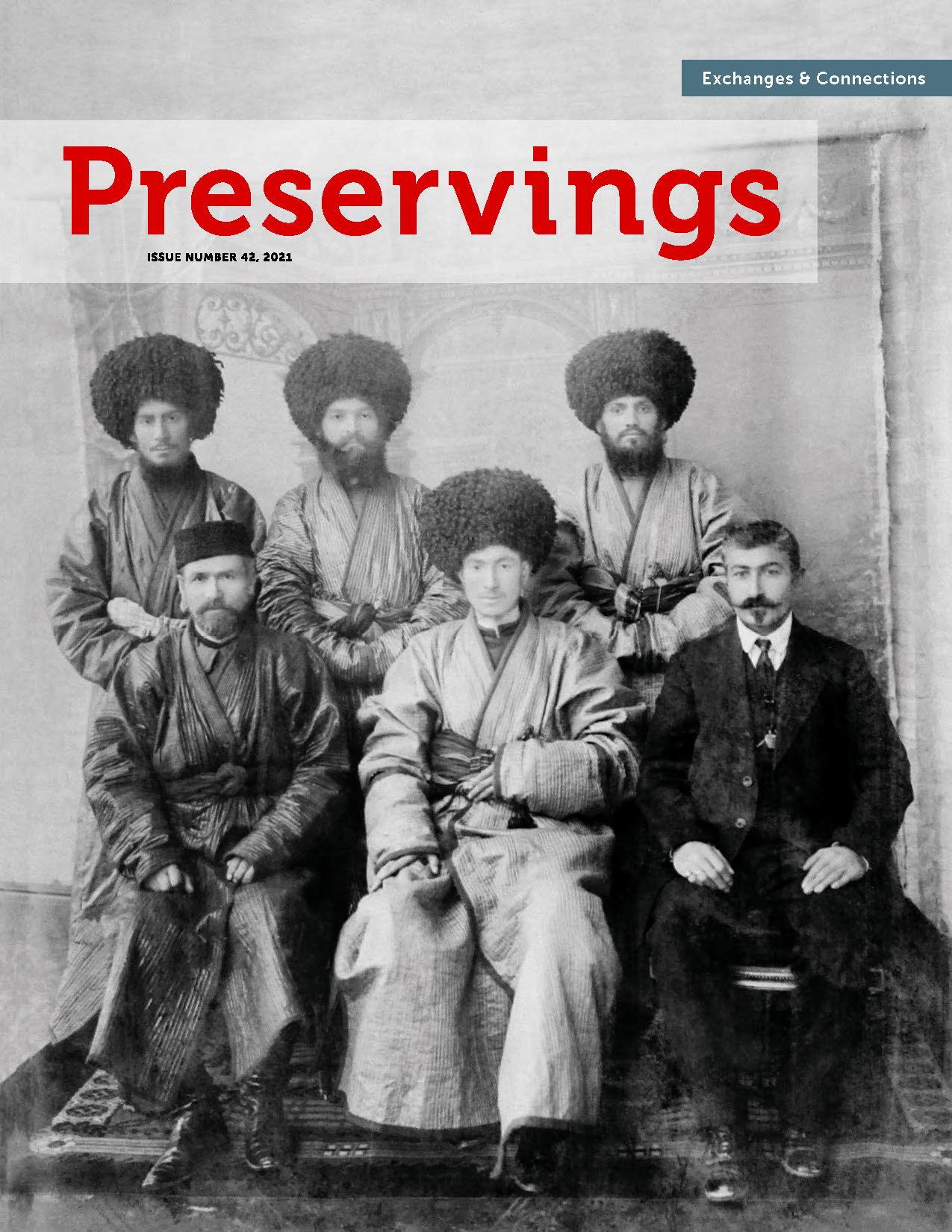 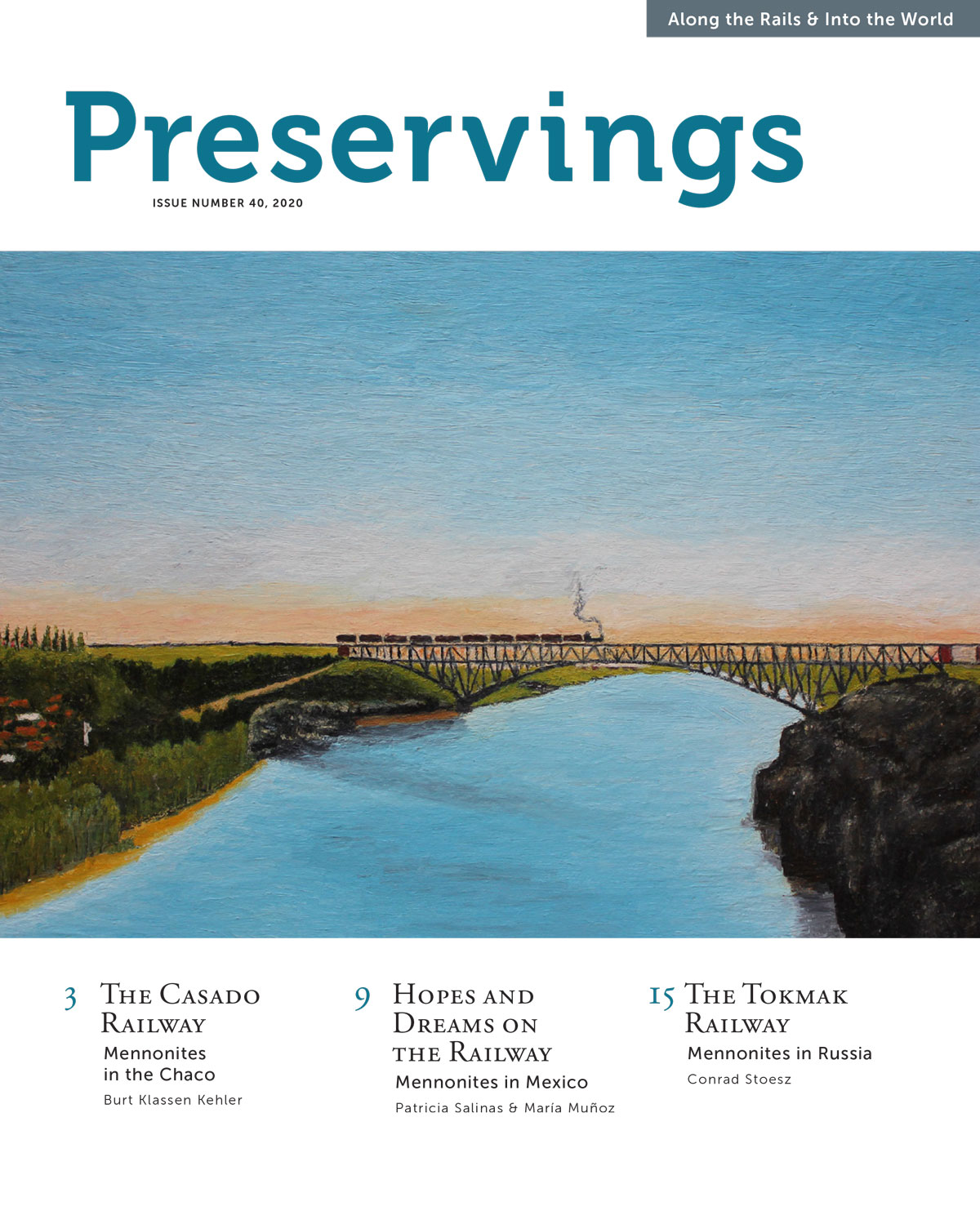 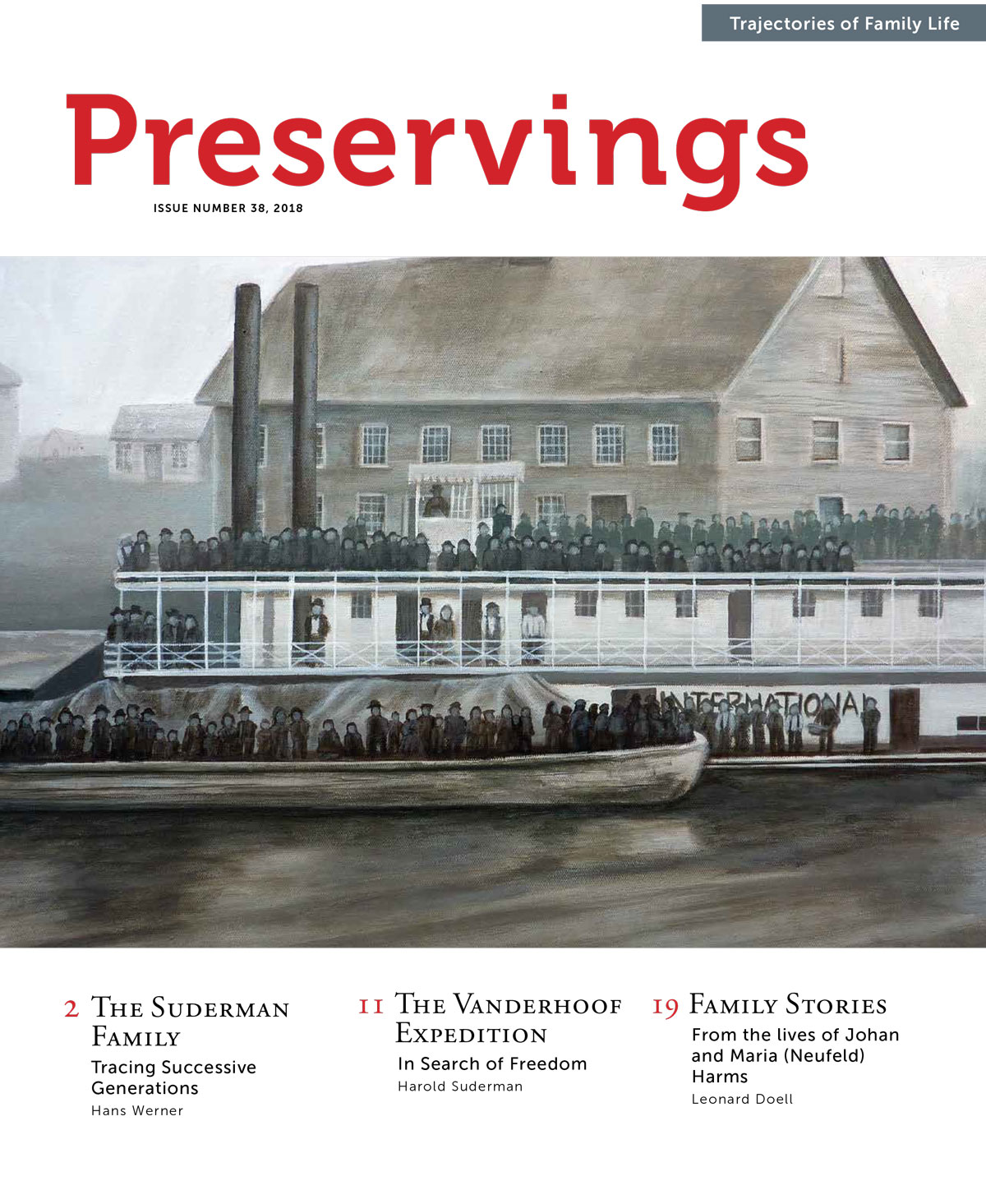