It is not saying anything new that too often the experiences of women have not made it into the stories we tell about the past. This issue’s feature articles have as their subject the stories of women. Royden Loewen uses two women’s diaries to draw out how women found their own unique places in the process of transplanting communities from Russia to Manitoba in the 1870s. Similarly, Jody Marten’s article focuses on two women, but in her case she examines women who were single, often a marginal identity in Mennonite life. She concludes that the two single women of her story maintained rich and fulfilling lives, not suffering the loneliness that is often attributed to the single life. Martha Hiebert retells us the stories she heard in Bolivia—remarkable stories of women as midwives and healers. A second group of two articles looks at family life. Suzanne Smith takes us into the changing world of Hutterite family life, while Glen Klassen shares with us his interesting work on health and illness among early Manitoba Mennonites with a study of childhood illness and death. 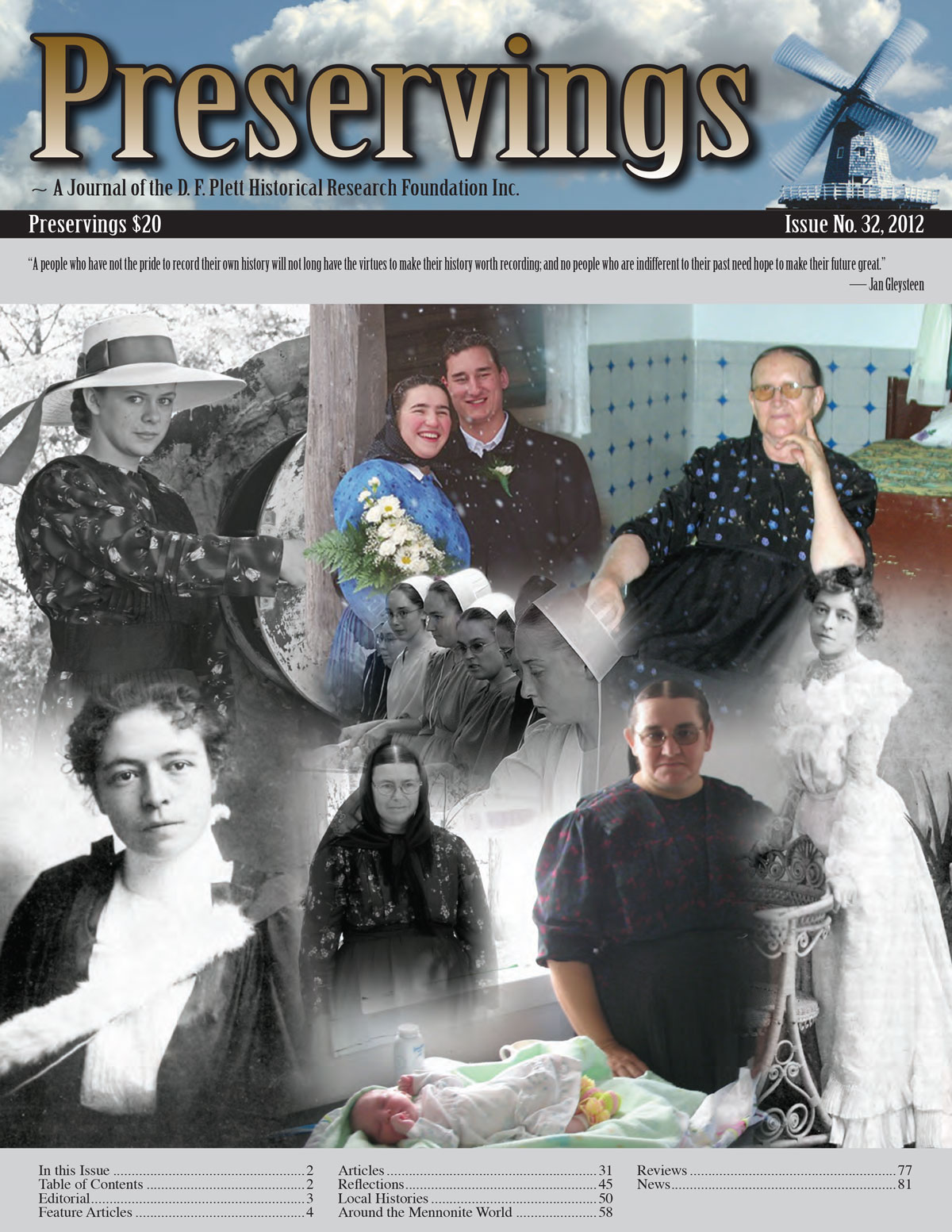 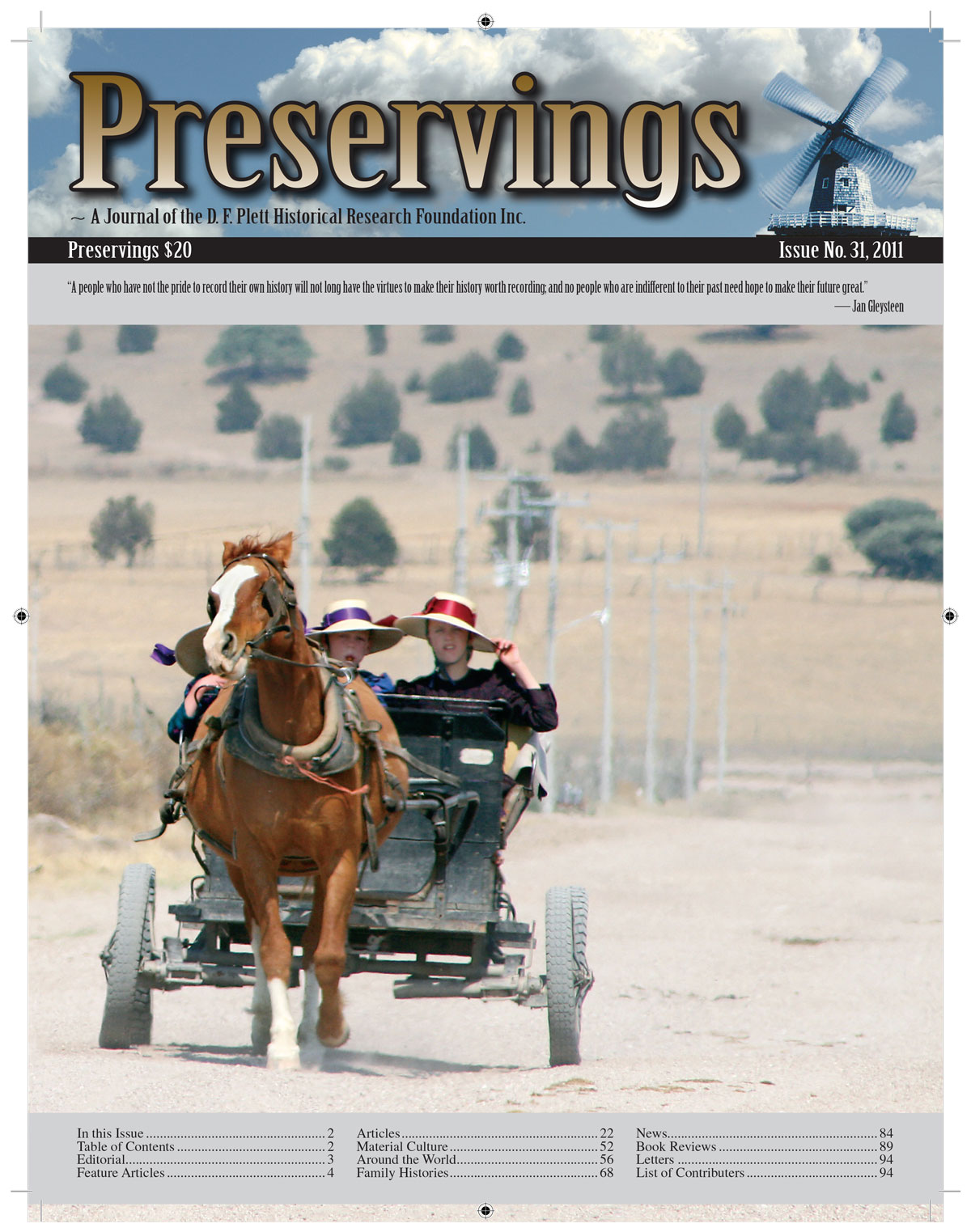 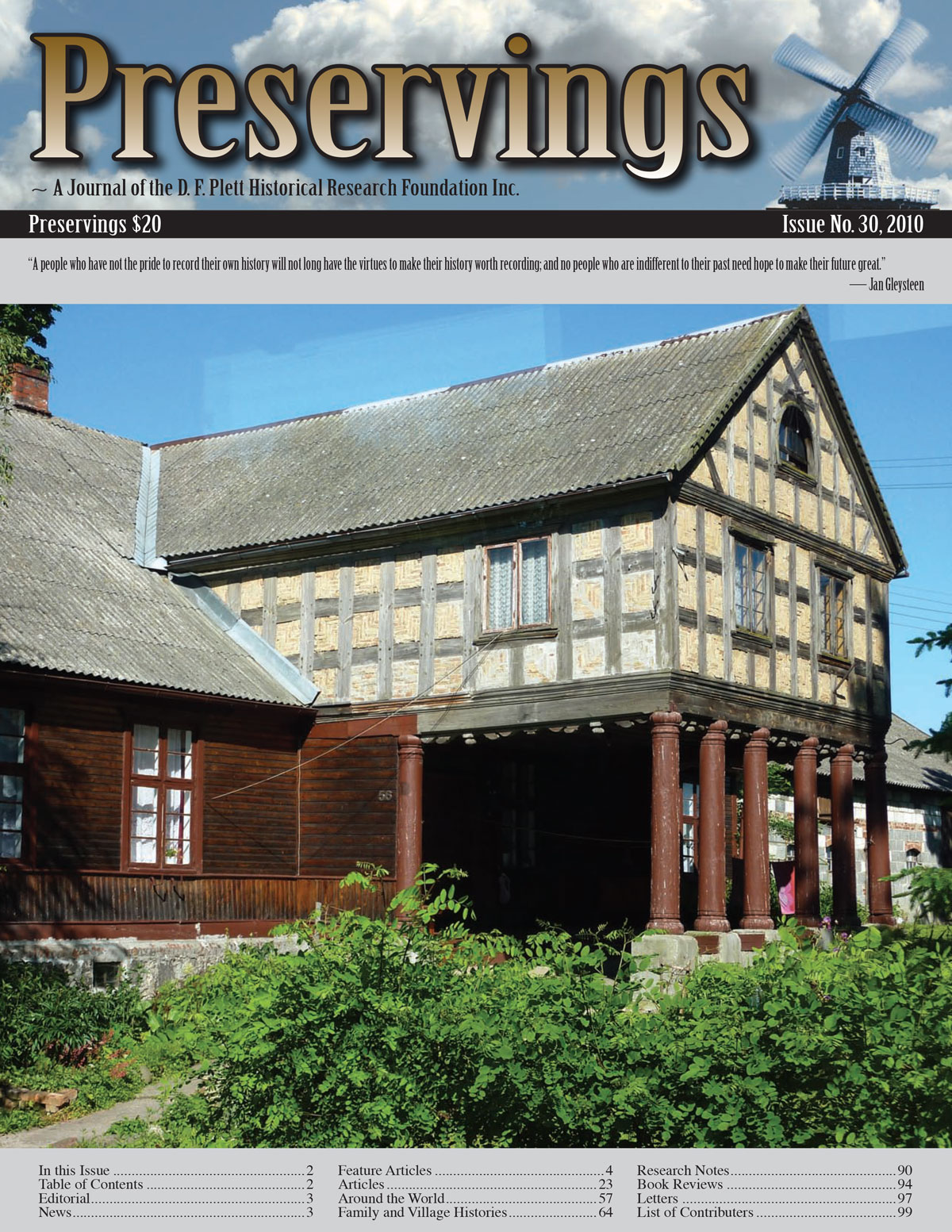 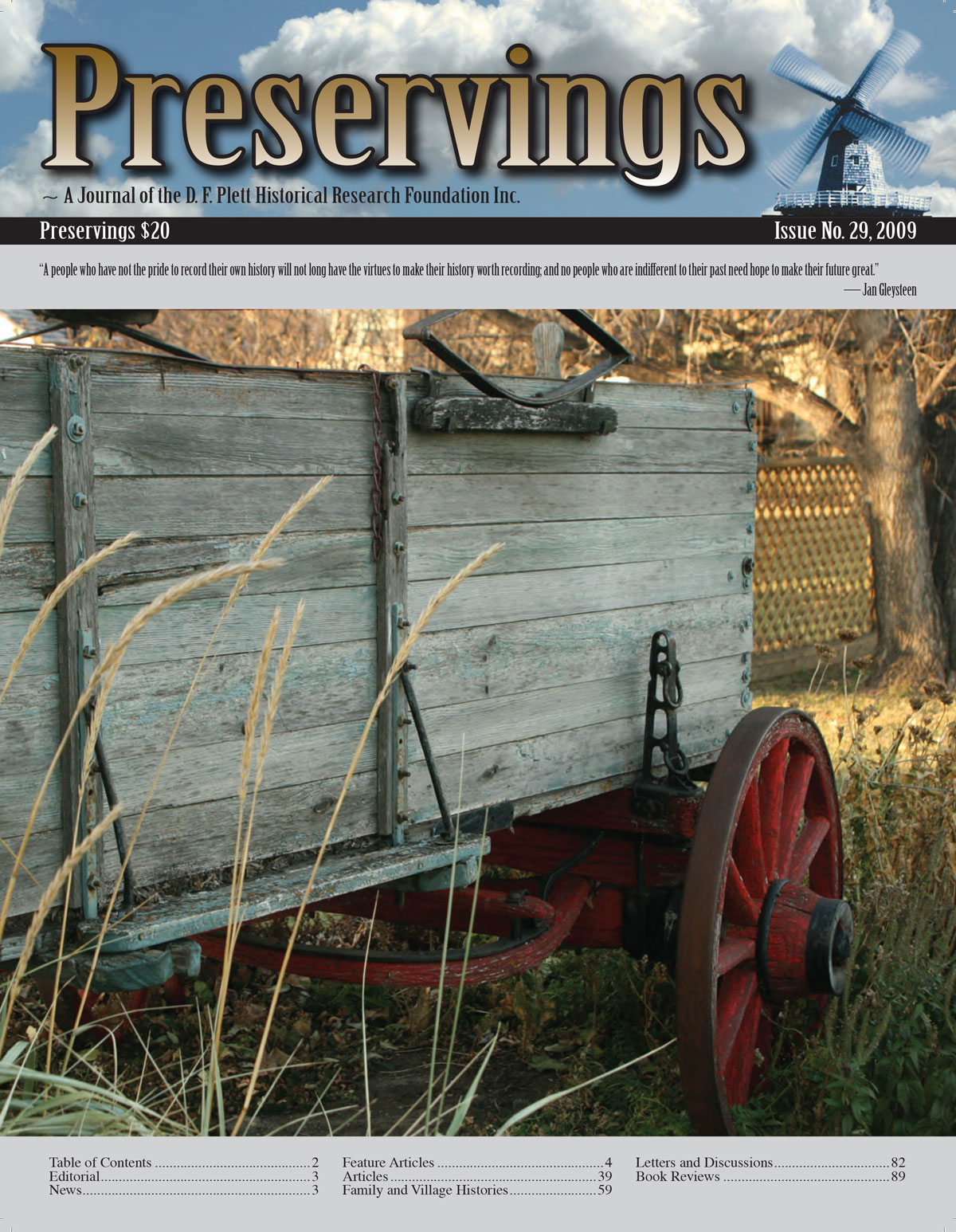 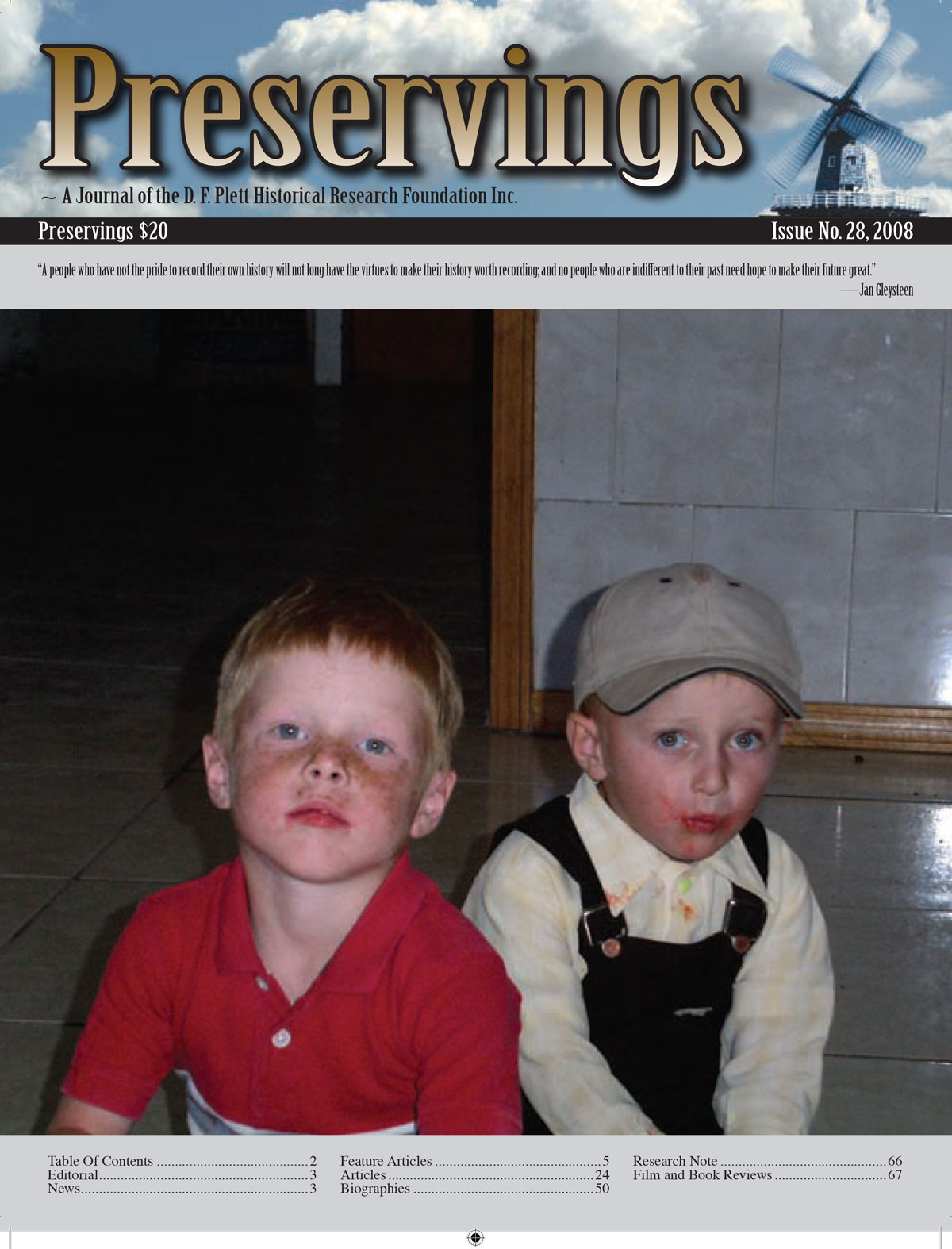